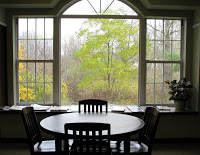 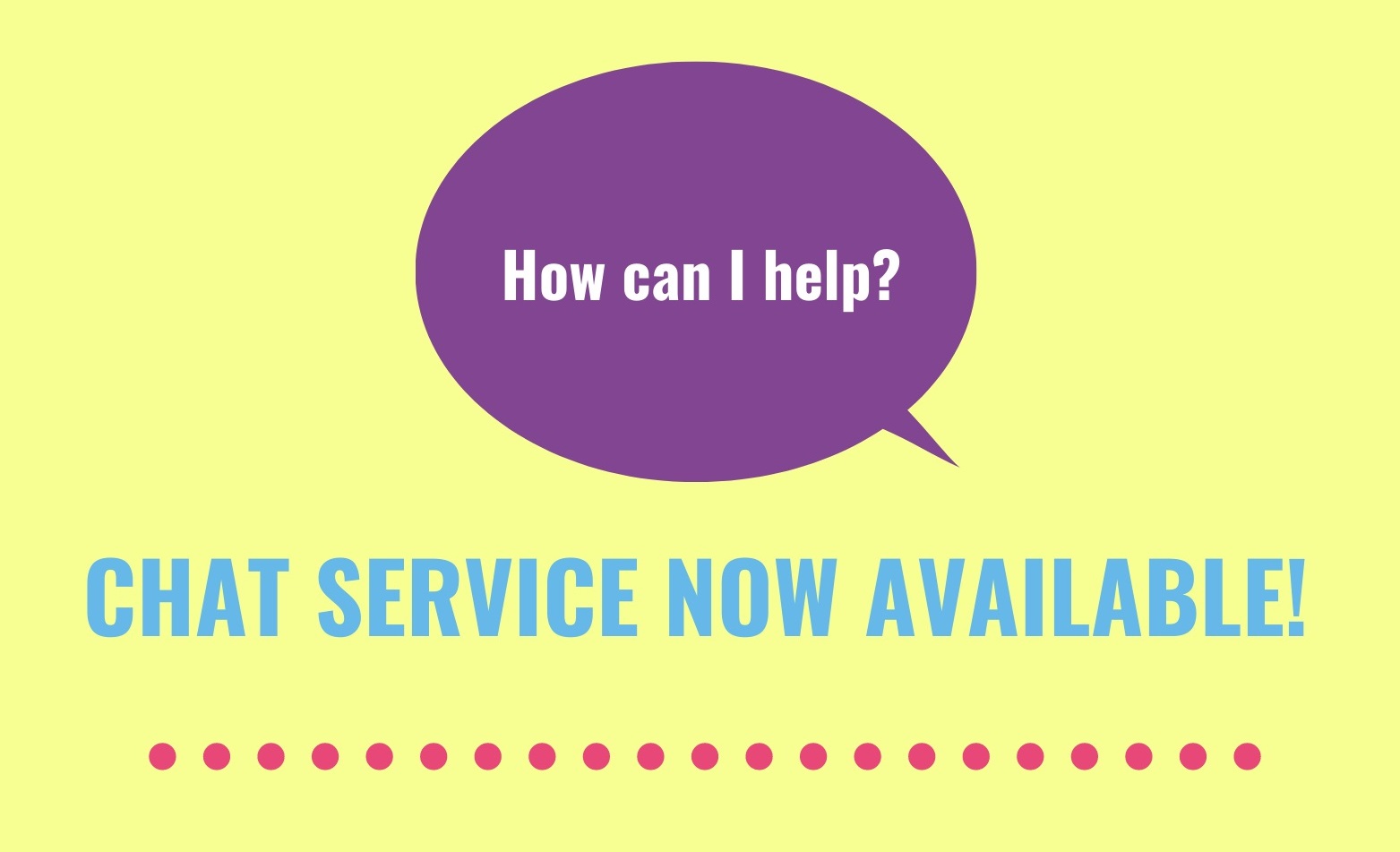 Coronavirus Disease
What You Should Know - CDC link 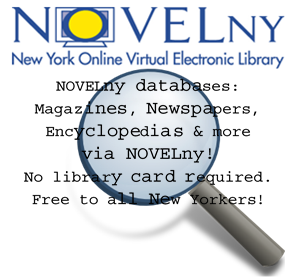 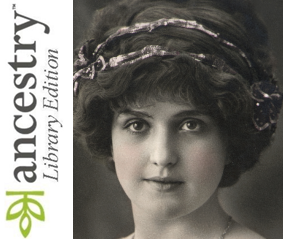